Thought-leadership blogger for video game advertising and marketing, entertainment, tech, and healthcare. Here are a few samples of my blogs. I have also written blogs at Xsolla.com/blog.

Cloaking Devices – from Fantasy to Reality

The concept of invisibility has captivated the imagination since the dawn of mankind. From cavemen concealing themselves from prey to warriors hiding from an enemy in a Trojan Horse, men have realized the tactical advantage of being unseen in the field.

Invisibility has also pervaded pop culture and literature going back to the first stories of vampires disappearing in a puff of smoke! Since then, Star Trek, Harry Potter and video games like Modern Warfare have cloaked spaceships, become invisible with bewitched blankets, and used more plausible forms of “optical camouflage” to minimize their appearance in the battlefield.

These microscopic structures embedded in a stealth suit would bend light around them, removing the suit-wearer from the background. The more practical application of PHOTOMETA  is to enable surgeons to bend light around sensitive organs to detect viruses within the body.

The microscopic cameras send a video signal to the monitors on the opposite side of the suit, producing the effect of a walking flat screen- showing only the background behind the figure in the suit- rendering him invisible.

Check out the SCIROC suit and other advanced technology in the spy thriller Ghost Trail. Available in ebook or paperback. https://www.amazon.com/dp/B076N9CMMT

Does Evil Exist in Drug and Alcohol Addiction?
June 29th, 2016 in Addiction
Publisher: Detox to Rehab (This blog received 25k views and 1k+ likes and shares)

You may have heard the saying to “slay your inner demons” with regard to vices and bad habits that trouble us, but do demons really exist in addictions to drugs and alcohol?

As Heaven, Hell, angels, demons, good and evil are all under the realm of the spiritual, theological and supernatural, the laws of contemporary science don’t directly apply to them. As such, there are no scientific conclusions in applying spiritual terms to drug and alcohol addiction.

Science is the pursuit of explanations of how the natural world works, and until spiritual entities can be scientifically proven, most scientists and doctors will exclude the supernatural from their research and examinations.

However, for people of Christian faith, including the founders of Alcoholics Anonymous (AA), Bill Wilson and Dr. Bob Smith (Bill W. and Dr. Bob), God (i.e. a “higher power”) is integral to Alcoholics Anonymous and the Twelve Steps program that they created. They believed that addiction is so powerful that people cannot overcome it on their own without the help of a higher power.

Bill and Dr. Bob don’t view AA as a religion, but when Bill met with Catholic Jesuit priests at the Sodality Headquarters, he discovered that the renowned Catholic theologian St. Ignatius had comprised a list of Spiritual Exercises that paralleled the Twelve Steps.

What Does the Bible Say About Addiction?
Many Christians believe there are individual demons associated with vices like lust, greed, vanity, sloth and the other Seven Deadly Sins. Jesus and his disciples drove “unclean spirits” and demons from people, freeing them from their vices, their “addictions” and their way of life that would otherwise have led them to certain death.

Though drug and alcohol use may not cause demonic possession, it can invite demonic possession, according to the following scriptures: Galatians 5:19-20,“Now the deeds of the flesh are evident, which are: immorality, impurity, sensuality, idolatry, sorcery (in Greek, pharmakeia), enmities, strife, jealousy, outbursts of anger, disputes, dissensions, factions…”Revelation 18:23,“and the light of a lamp will not shine in you any longer; and the voice of the bridegroom and bride will not be heard in you any longer; for your merchants were the great men of the earth, because all the nations were deceived by your sorcery (Greek, pharmakeia).”

In both of these passages, the word sorcery is translated to the Greek φαρμακεία pharmakeía, which is where we get the word pharmacy. In Greek, pharmakeia is defined as sorcery, black magic, and the use of magical incantation with drugs. Sorcery is also associated with demonic activity in the bible as it uses unbiblical means to summon spirits, cast spells and foretell the future. It is not permitted by God.

Fallen Angels of Addiction
In the Christian tradition of Heaven, when “fallen angels” were cast out of Heaven by Archangel Michael, these fallen angels became demons that prowl about the Earth seeking the ruin of souls. They will attack weakness in humans and anything that God loves, and when a weakness in any human is present,Christians believe it will draw the attention of demons as an opportunity to destroy that person’s eternal spirit. Hence the warning in Galatians to avoid behavior that can make one vulnerable to evil.

The Spirit of Success over Addiction
For the faithful, there is hope. Demons are limited, created beings and can never match the omnipotent power of God. The founders of Alcoholics Anonymous, Bill W. and Dr. Bob, aren’t theologians or experts on theology, and they didn’t publicly talk about evil in addiction.

However, they found recovering alcoholics achieved more success when they called on the help of God as a higher power to give them strength and freedom to help them overcome their addiction. Bill and Dr. Bob found through experience that when the spiritual content of the Twelve Steps is ignored, alcoholics can seldom remain dry. “That is our A.A. experience,” said Bill W., “We stress the spiritual simply because thousands of us have found we can’t do without it.” (N.Y. State 3. Med., Vol. 44, Aug. 15, 1944) 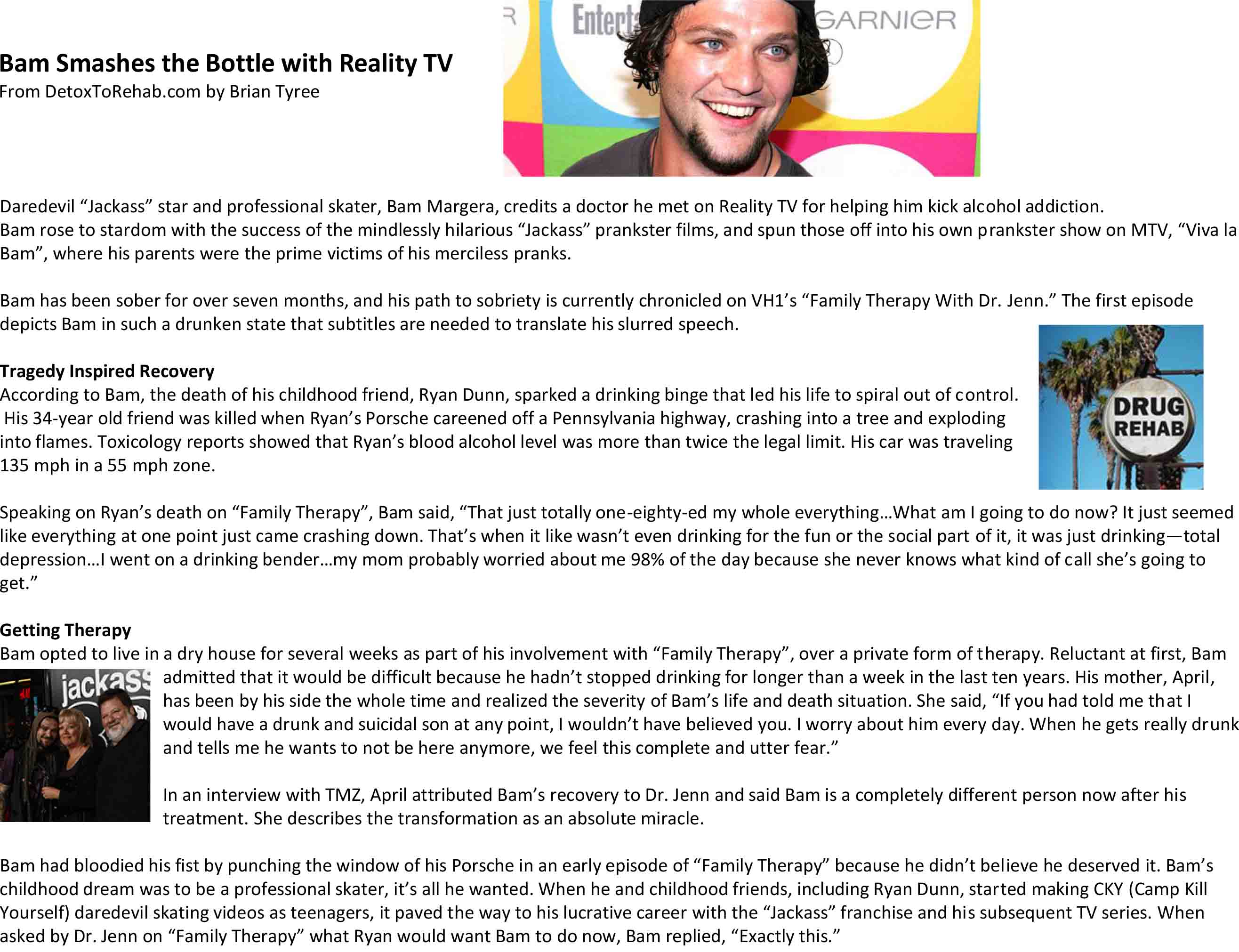 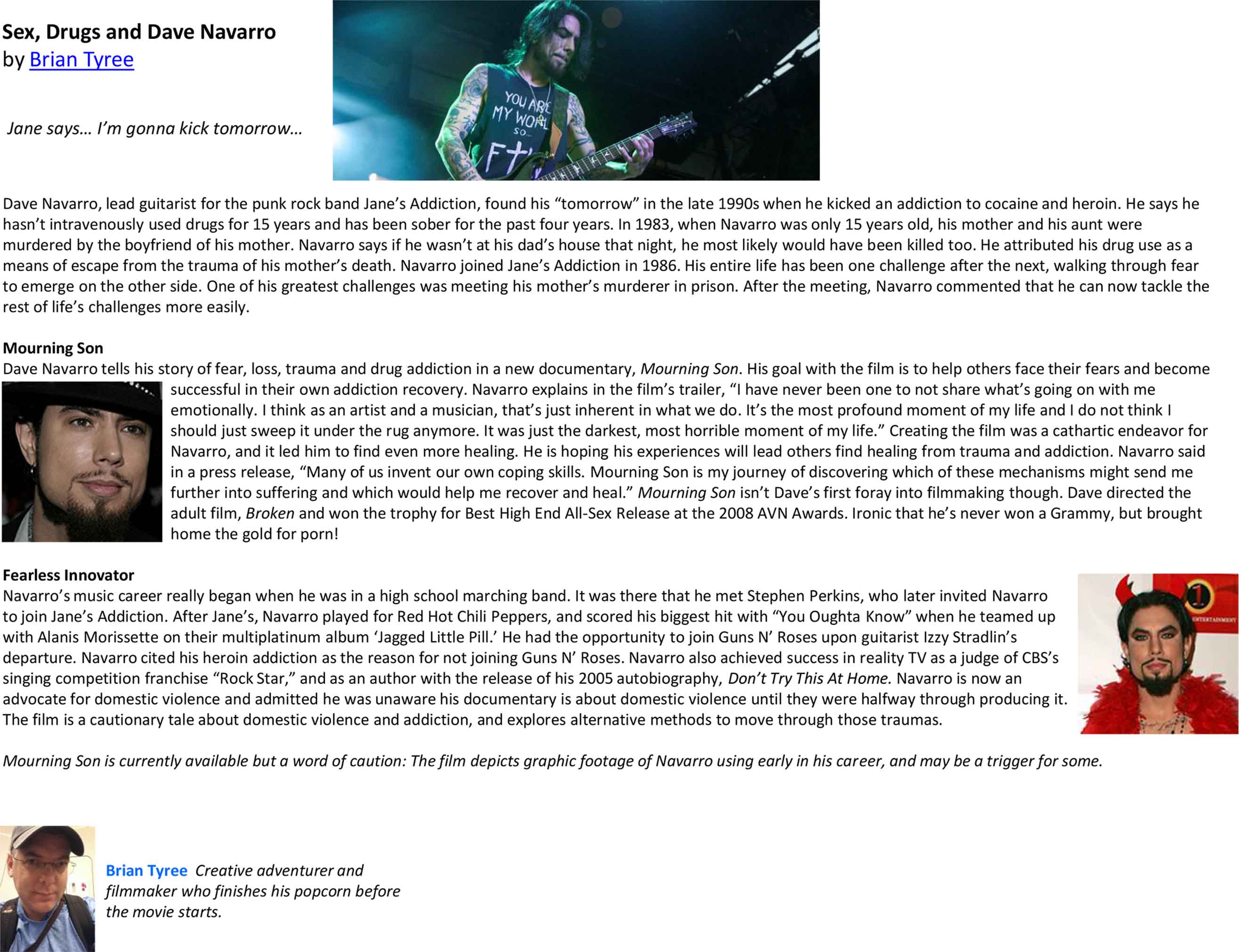