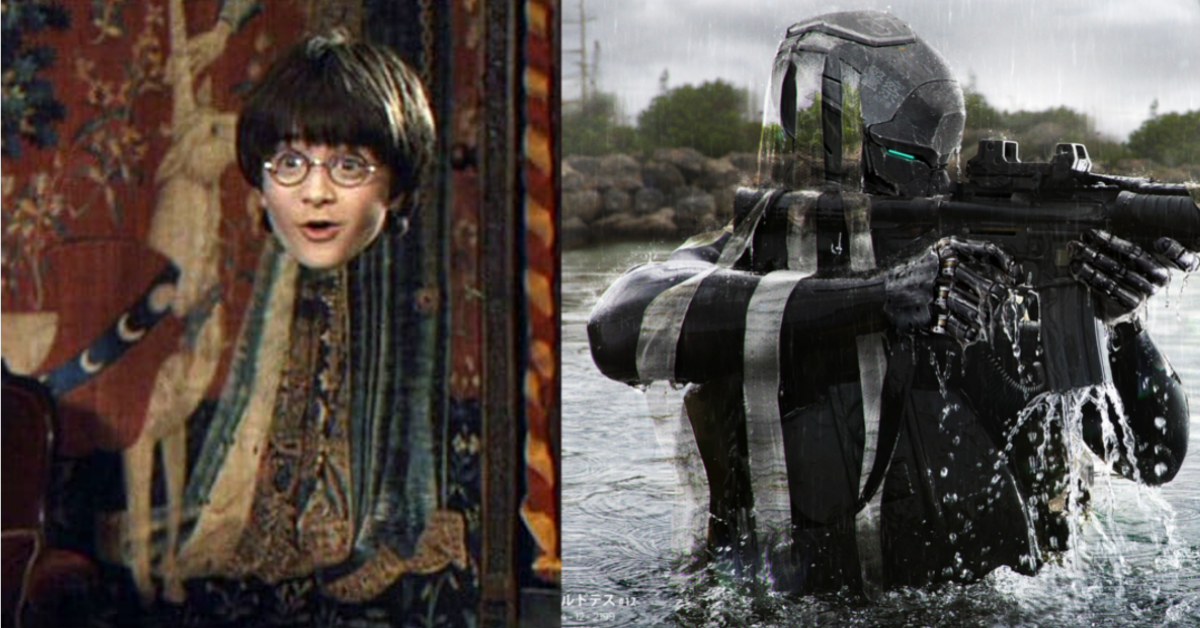 The Science Behind the Science-fiction of Invisibility

The concept of invisibility has captivated the imagination since the dawn of mankind. From cavemen concealing themselves from prey to warriors hiding from an enemy in a Trojan Horse, men have realized the tactical advantage of being unseen in the field. Invisibility has also pervaded pop culture and literature going back to the first stories of vampires disappearing in a puff of smoke! Since then, Star Trek, Harry Potter, and video games like Modern Warfare have cloaked spaceships, become invisible with bewitched blankets, and used more plausible forms of “optical camouflage” cloaking devices to minimize their appearance in the battlefield.

These microscopic structures embedded in a stealth suit would bend light around them, removing the suit-wearer from the background. Though Photometa cloaking devices are still far off, a more practical application of enables surgeons to bend light around sensitive organs to detect viruses within the body.

The Spy Thriller novel, Ghost Trail, employs a similar technology for its fictitious stealth suit, called SCIROC (Self Contained InfraRed Optical Camouflage). The SCIROC suit fabric is composed of thousands of nano-cameras and monitors. The microscopic cameras send a video signal to the monitors on the opposite side of the suit, producing the effect of a walking flat screen- showing only the background behind the figure in the suit- rendering him invisible. Check out the SCIROC suit and other advanced technology in the spy thriller Ghost Trail. Available on Amazon in ebook or paperback.