Provided strategy, created concepts, wrote copy, and produced content on 360 campaigns for Prime Gaming and video game partners including Call of Duty, League of Legends, Apex Legends, Roblox, and many others.

Free Games with Prime for June

Prime Gaming offers free, exclusive games every month. I created the strategy to use voice-over in these videos, wrote copy, and produced the videos. 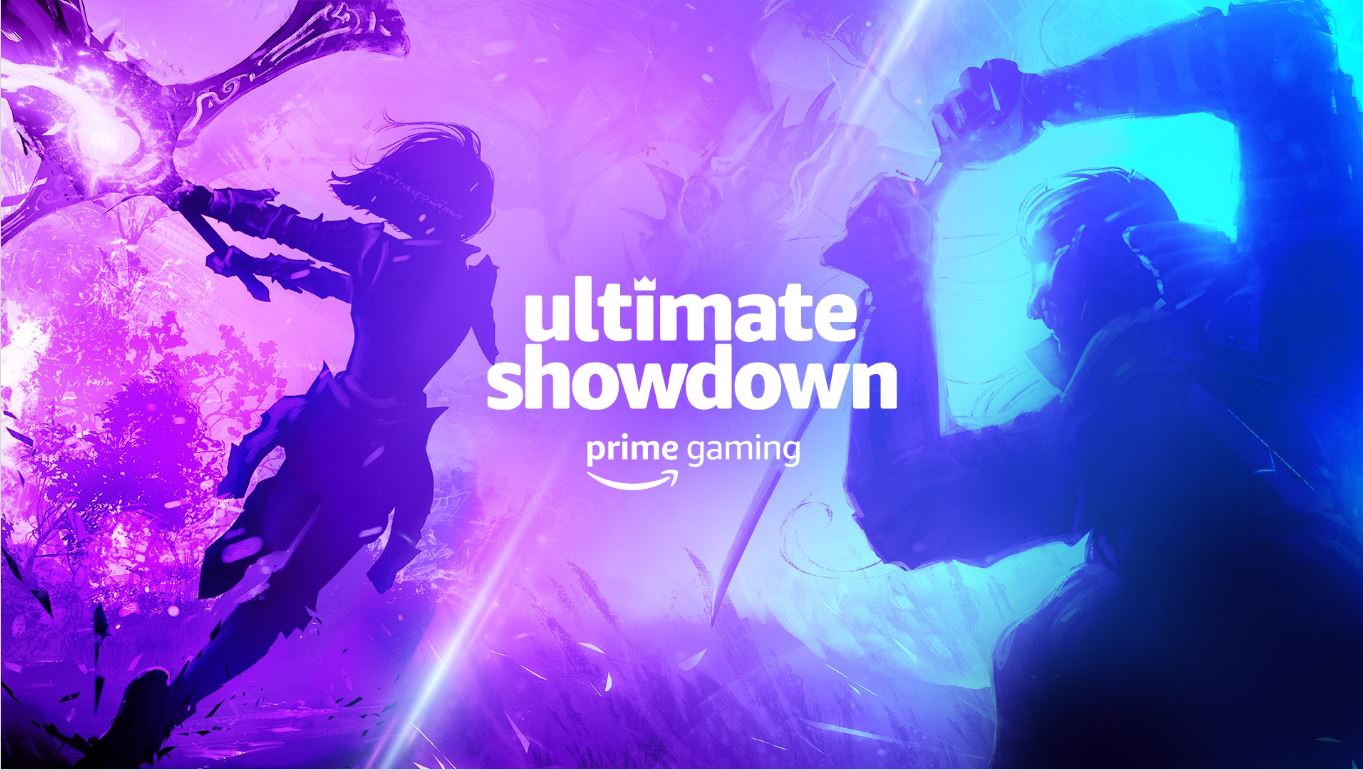 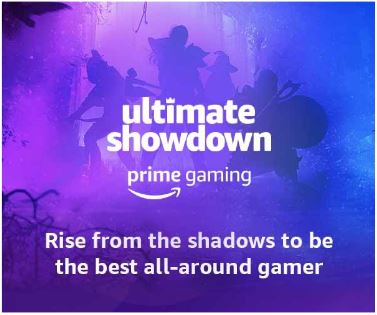 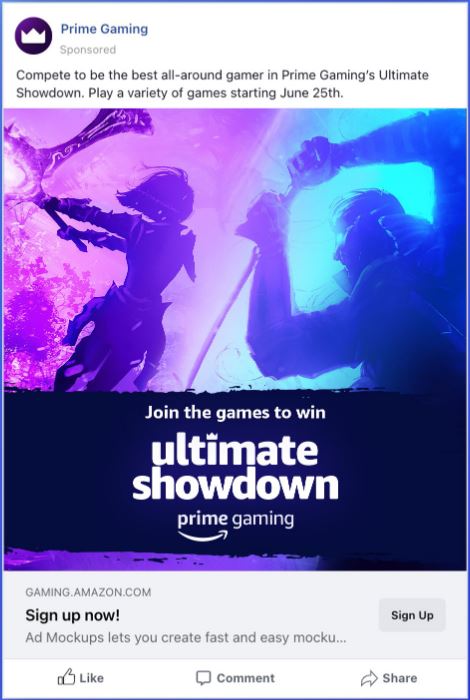 Halo Wars – TV Spot
I created the concept and wrote the V.O. copy, depicting a gritty, general’s perspective of a battle in The Great War of humans vs. the Covenant. 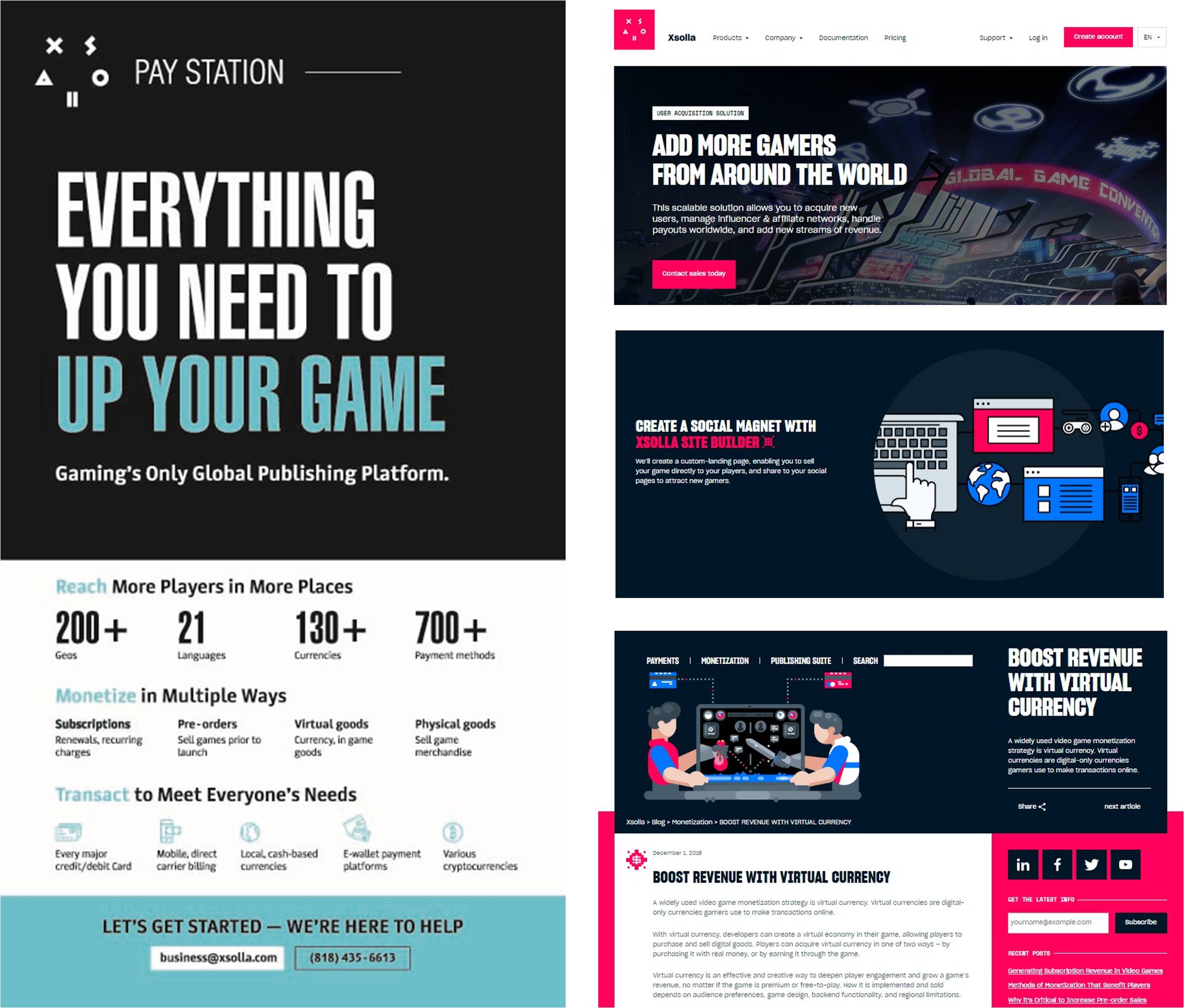 Xsolla – 360 Copywriter
Through my role as Content Director at the video game company Xsolla, I also wrote and edited 360 copy for B2B and B2C global marketing and advertising, including new business one-sheets, website copy, Social Media, video scripts, and blogs. 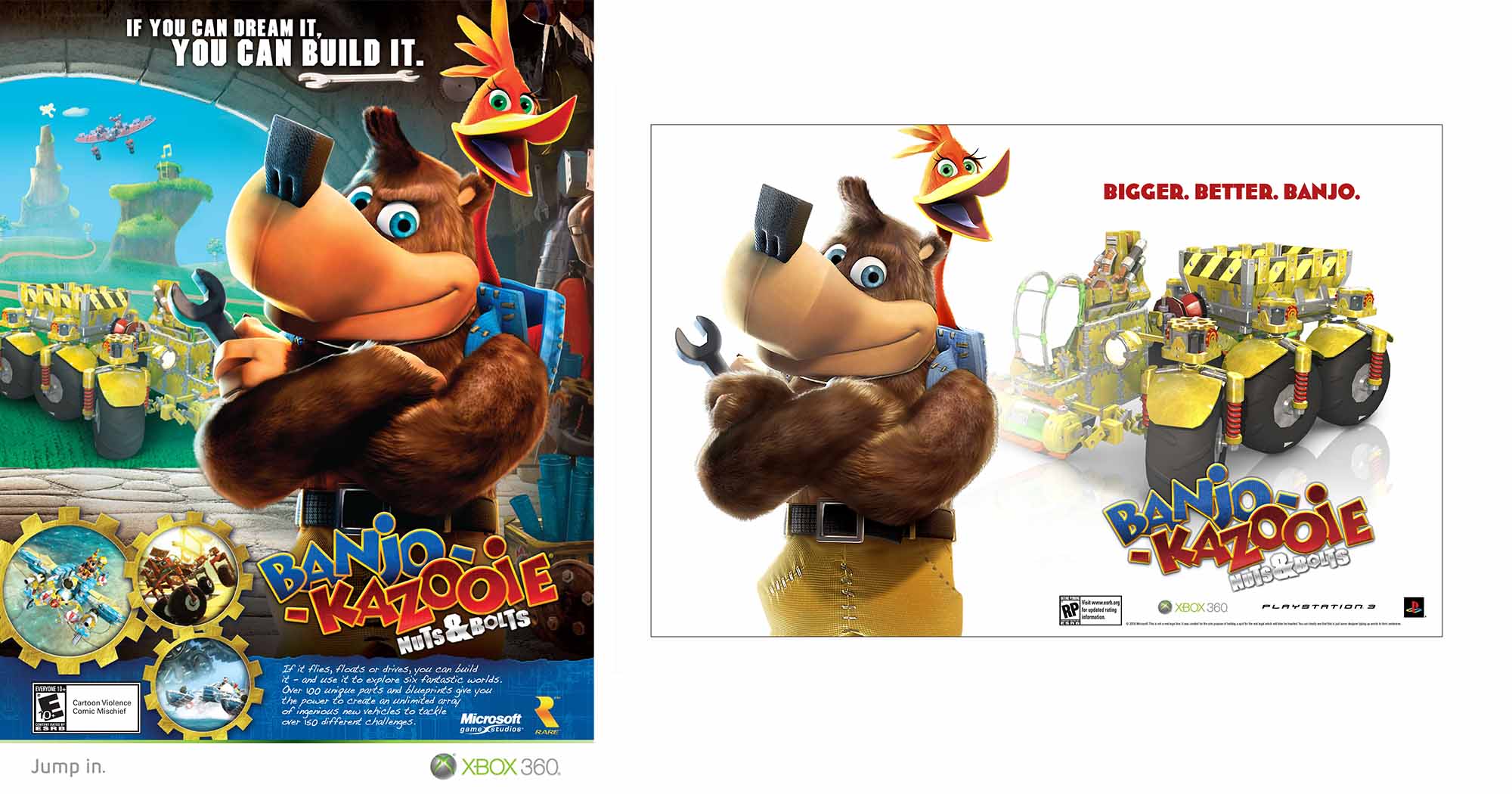 Banjo-Kazooie – Print
Print Producer and Copywriter for Banjo-Kazooie print ads, and wrote partial copy for the Banjo TV spot below…

Singularity – Teaser Trailer
Created the concept, wrote the copy, and Produced this trailer for the launch of Activision’s Sci-Fi shooter Singularity.

Bolt – TV Spot
Created the concept, wrote the copy, and Creative Produced this spot for Disney’s video game Bolt. The original, entitled “Six Million Bolt” was more of a 1:1 homage to the intro of The Six Million Dollar Man TV show. We created our own wire-frame animation in this spot to pay our respects to Steve Austin. 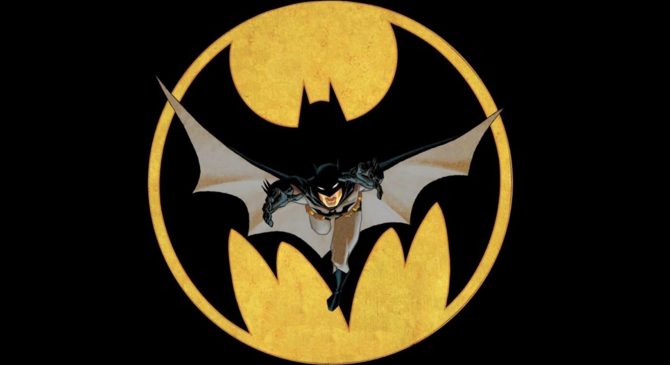 Batman Year One
Served as Creative Director, Producer and Copywriter on this TV promo for Warner Bros. 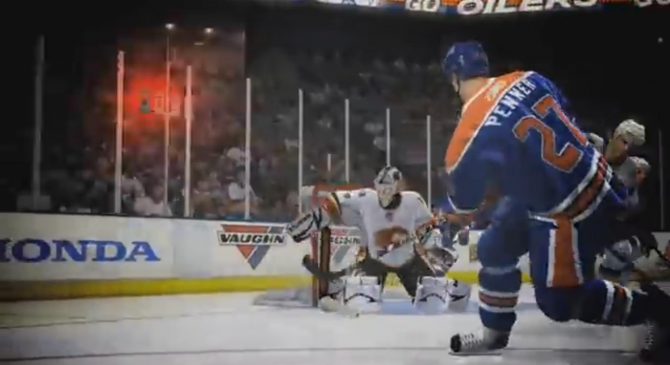 EA Sports – Branded Sizzle
Provided creative direction, wrote and produced this video with the team at Celluloid Heroes to feature the EA Sports universe of games. 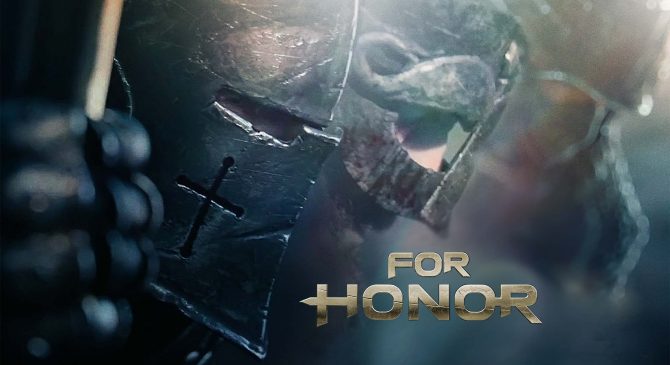 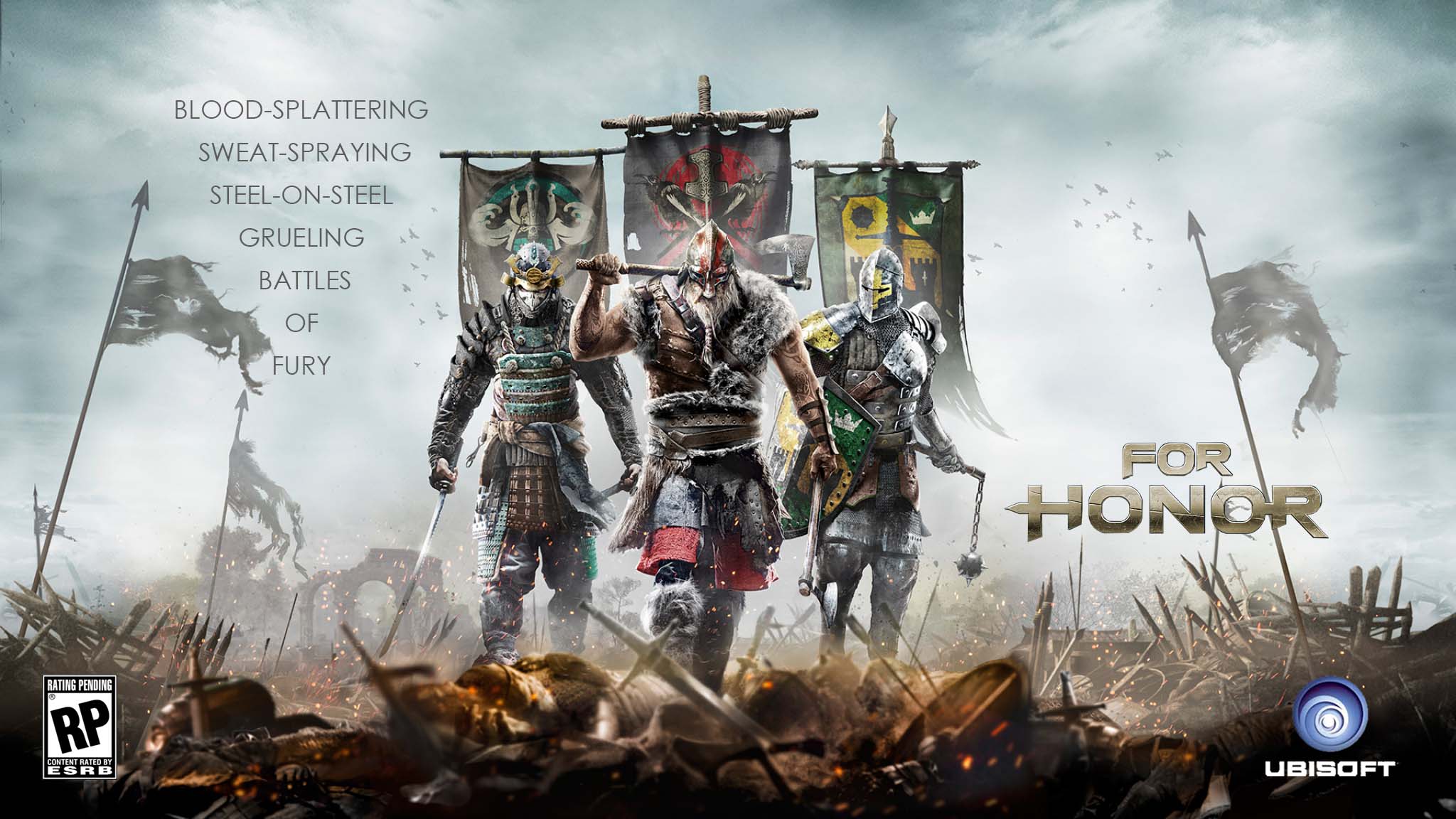 Copywriter of headlines and taglines for the new campaign launch of Ubisoft’s visceral, melee, sword-fighting game, For Honor. 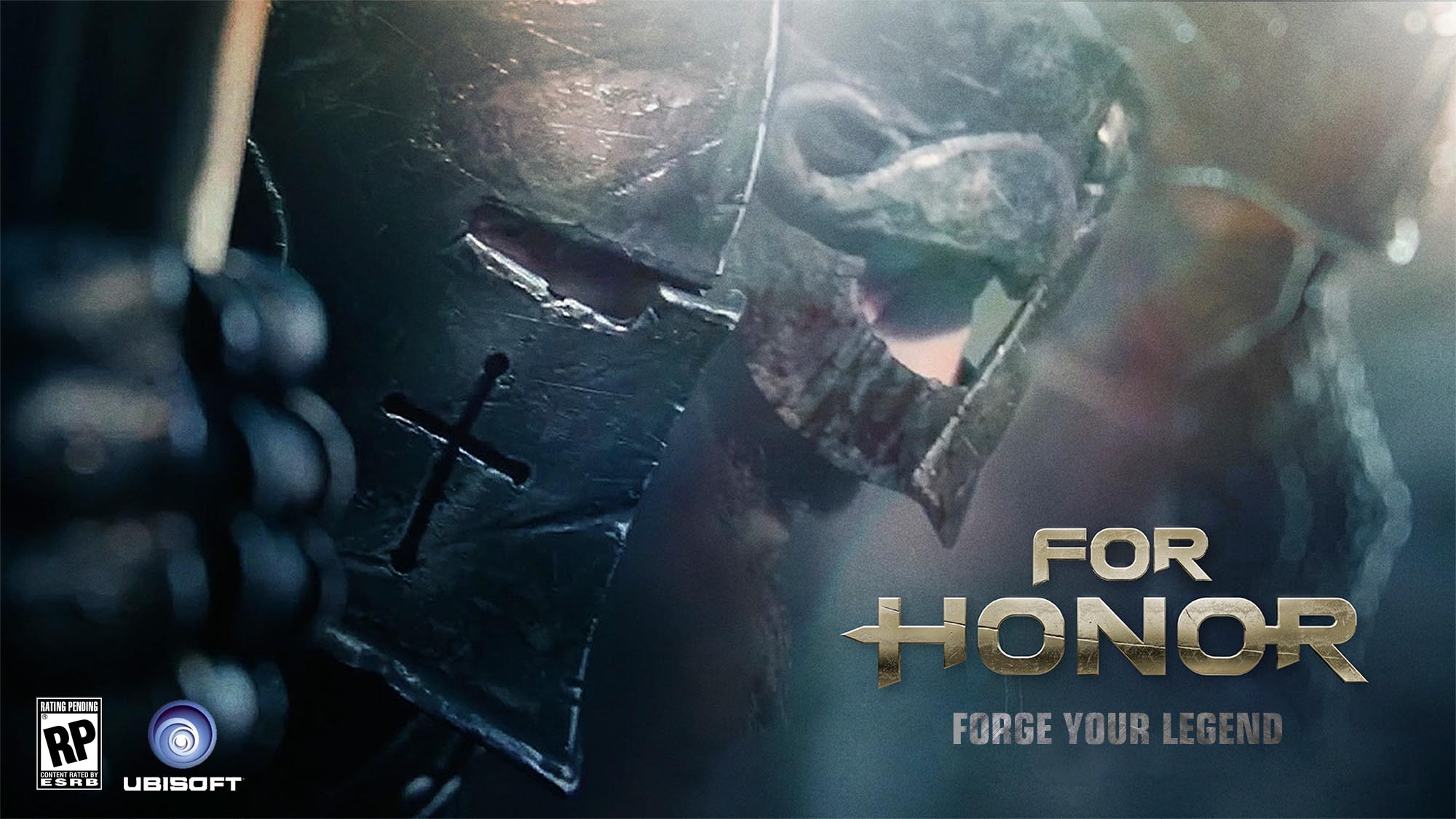 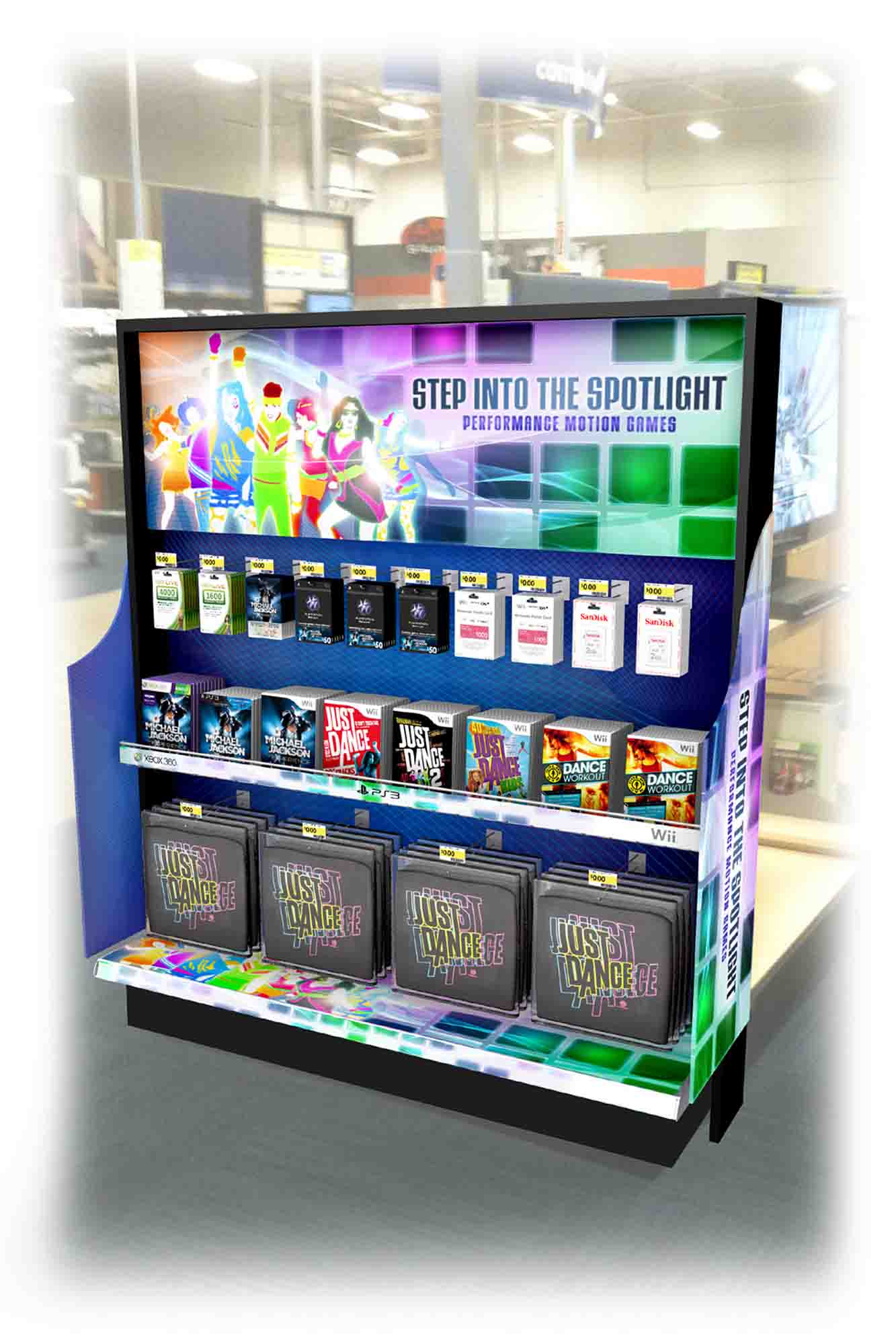 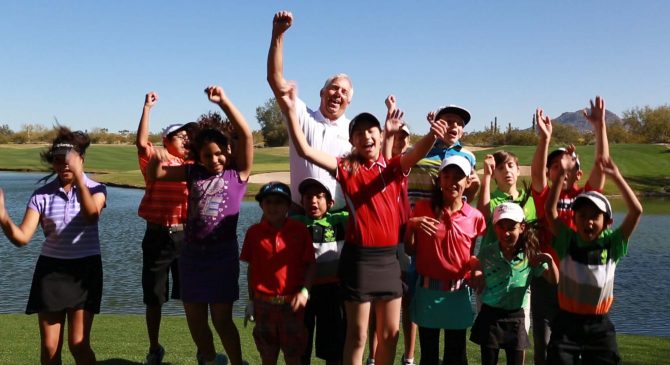 Here are a couple more we produced for Kids Golf Bank…

…and a Viral Video… 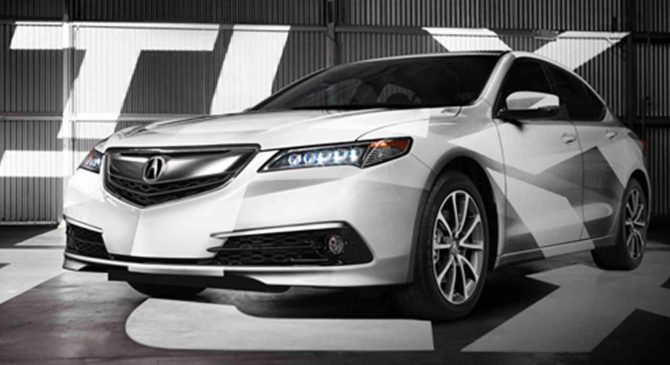 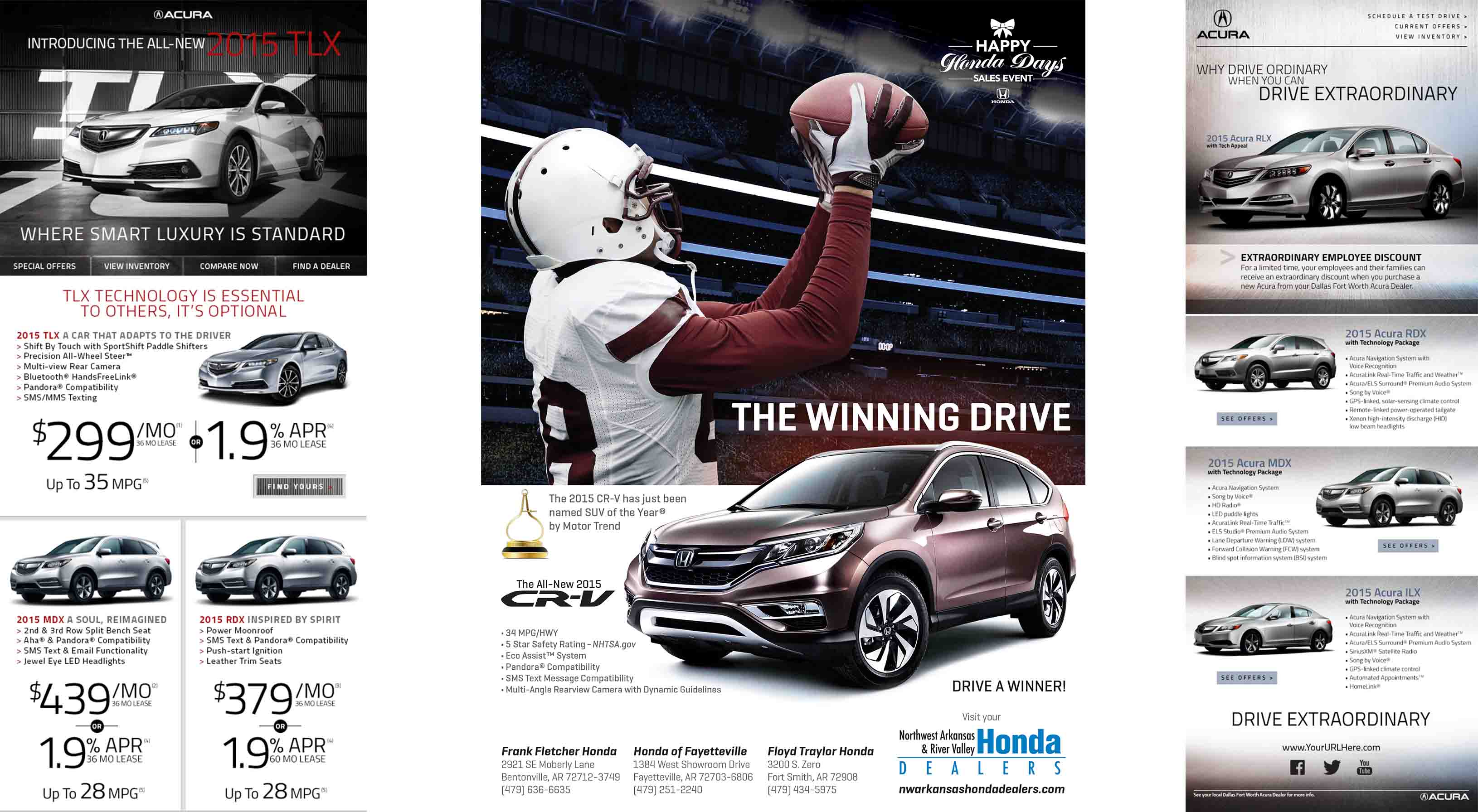 Honda and Acura – Print and Online 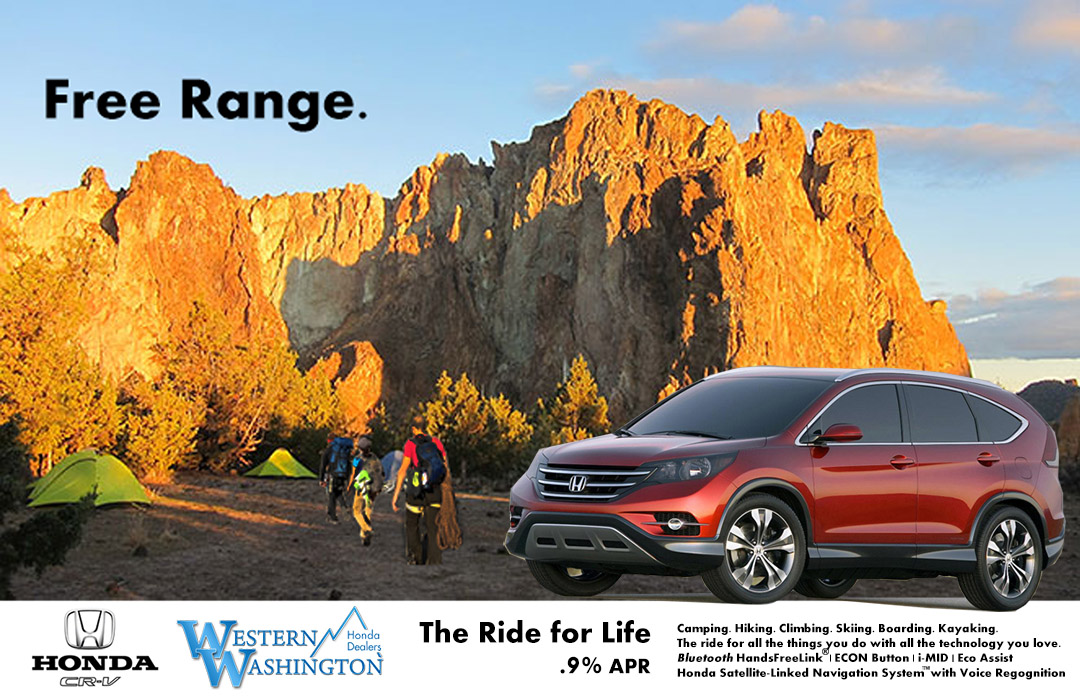 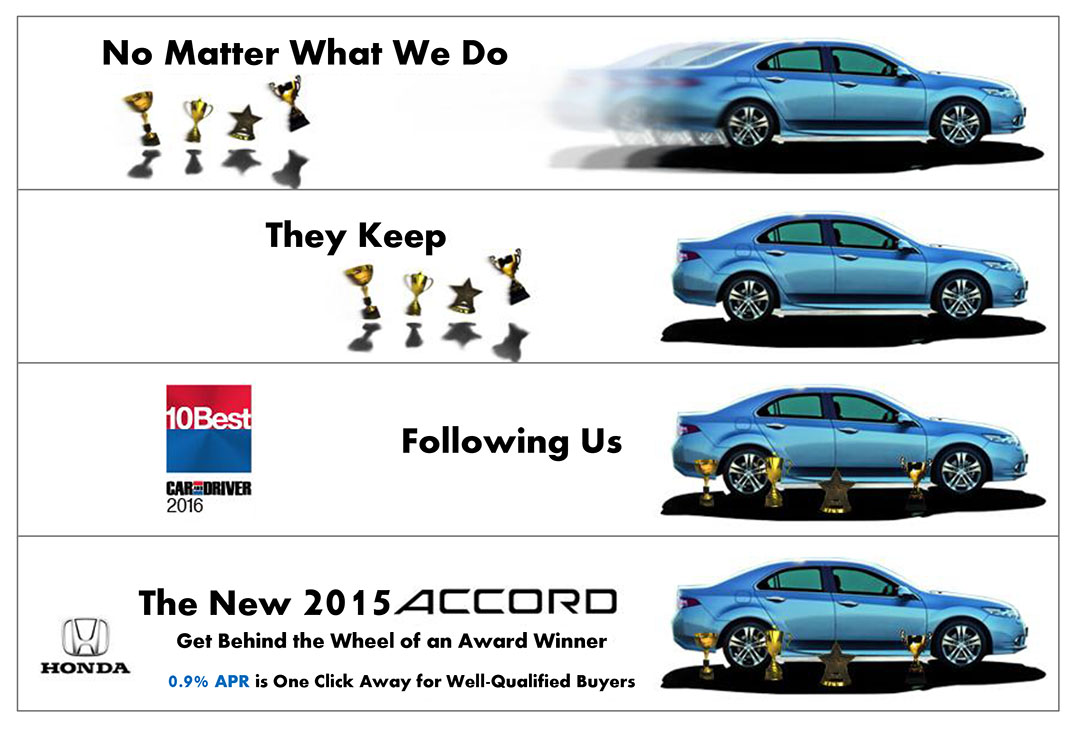 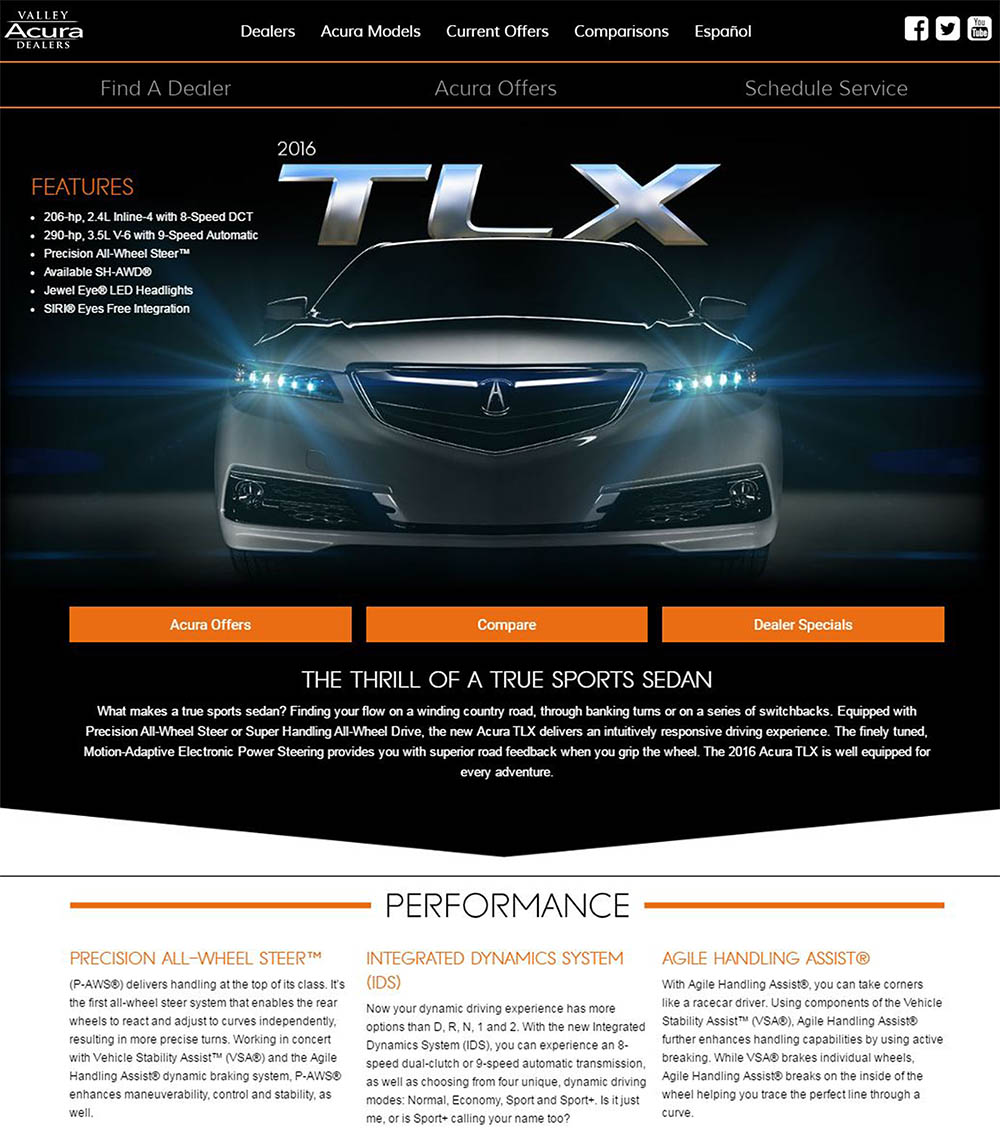 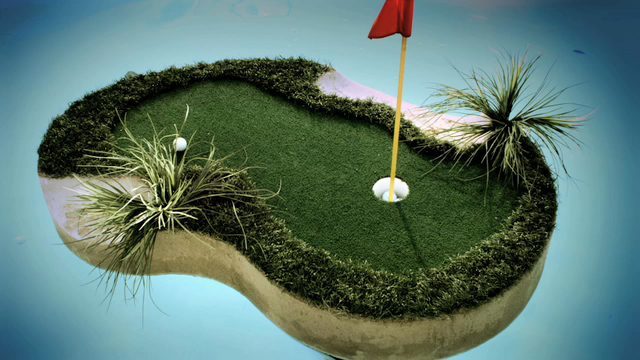 VTech Phones-LPGA – TV Spot
I created the concept and wrote the copy for this spot that shows dedicated ladies of the LPGA “relaxing” on their day off. 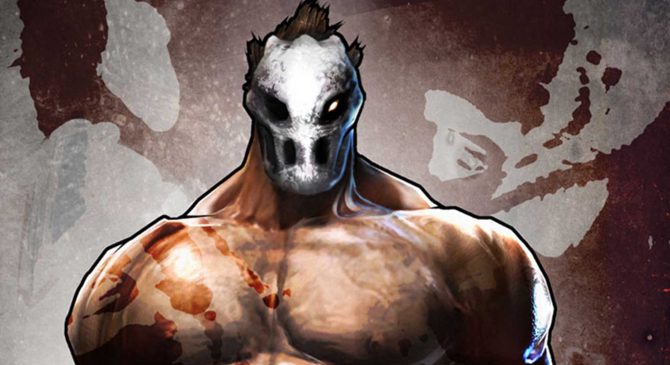 Splatterhouse – TV Spot
Created the concept, wrote and provided creative direction on this TV spot for the remake of the 80s classic video game by Namco Bandai. 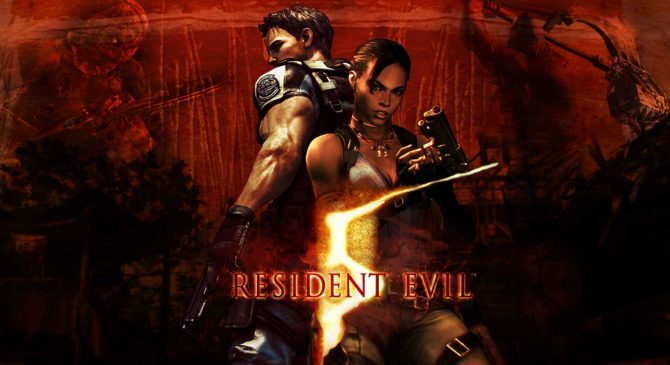 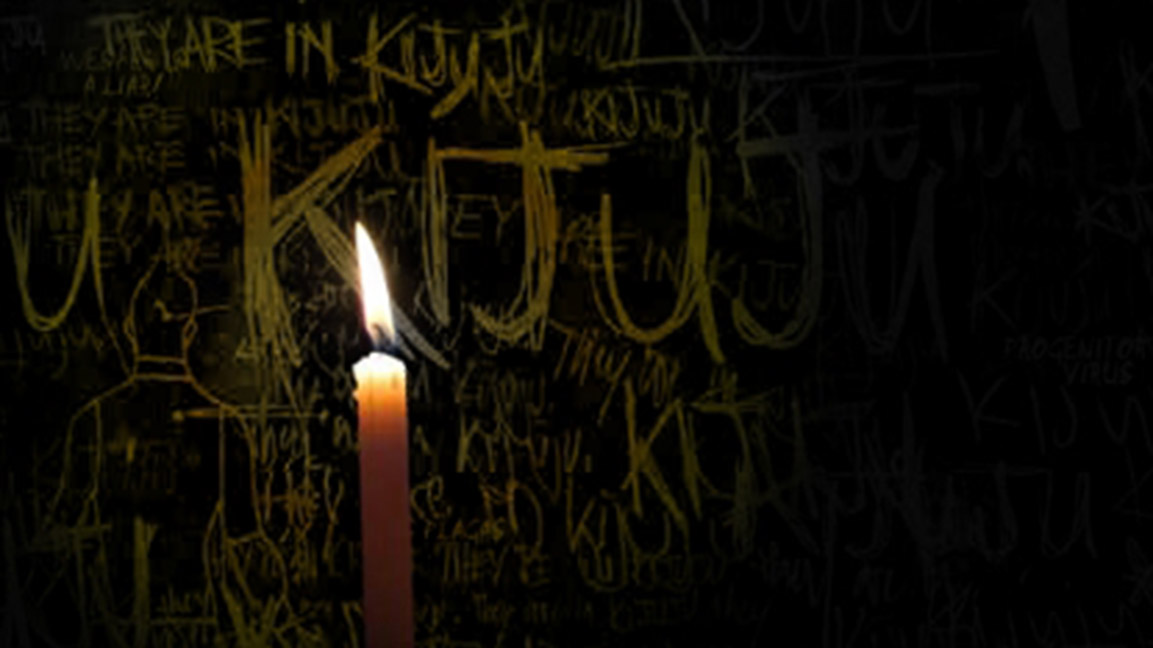 Resident Evil 5 – Kijuju.com
Created concepts, content and wrote copy for the world-wide social media campaign for the launch of Resident Evil 5. The above image appeared on the ARG site Kijuju.com. The user hovered the candle over “Kijuju scroll” to solve a cipher that would unlock the next video in an RE5 web-series.

Naruto Ultimate Ninja Storm – Interactive Video
Created the concept, wrote, produced and provided creative direction on an interactive trailer where the user could choose-their-own-adventure and watch battle scenes play out from their choices. 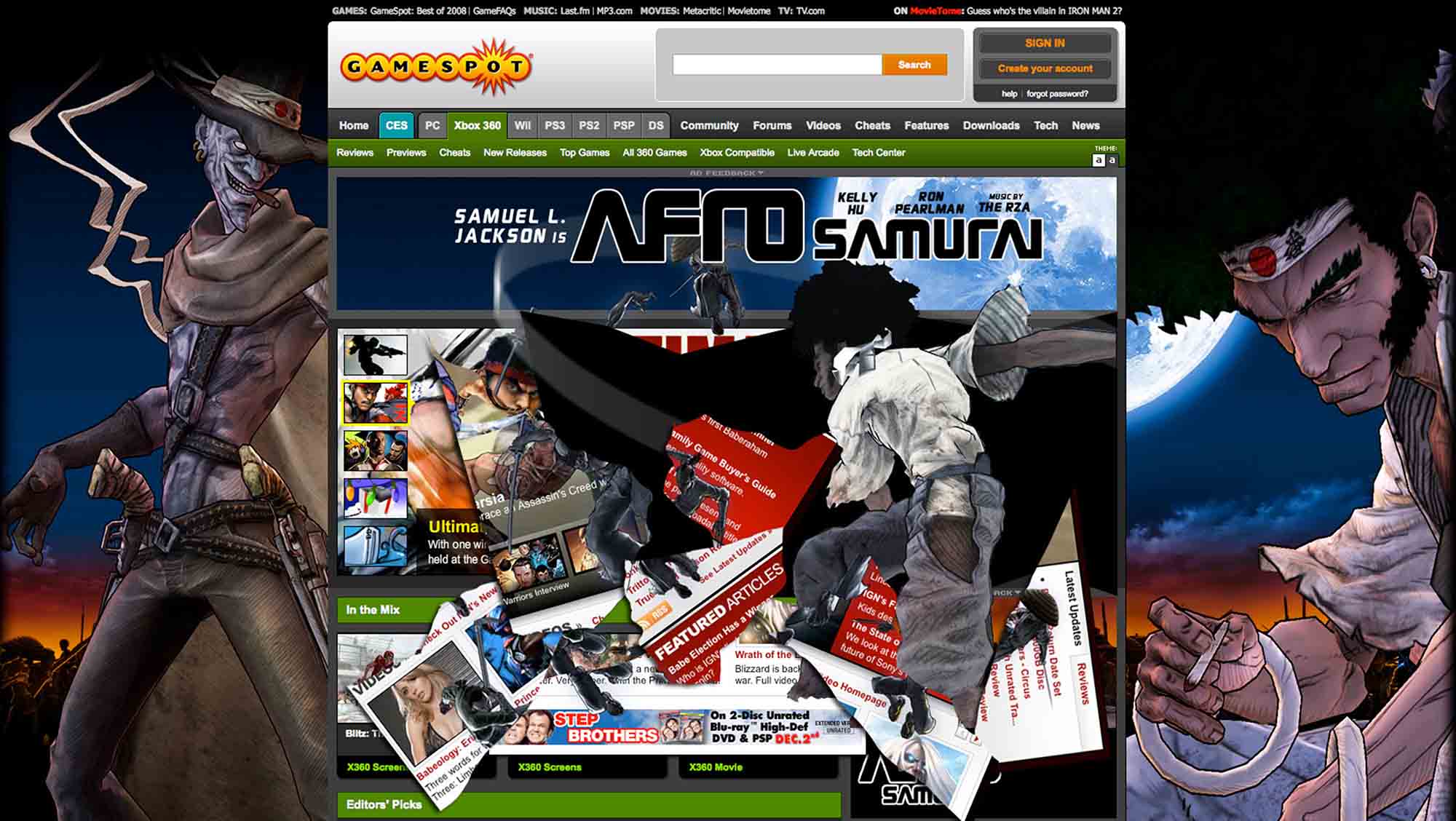