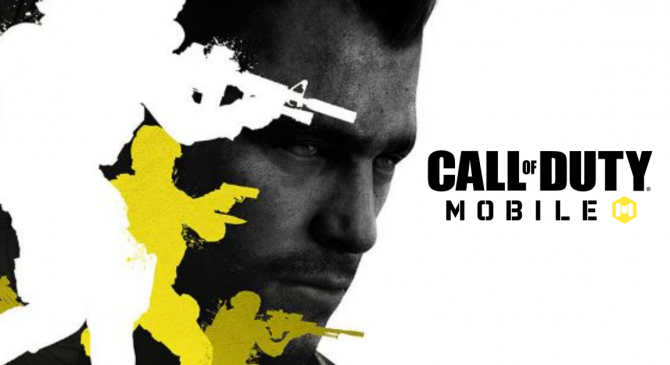 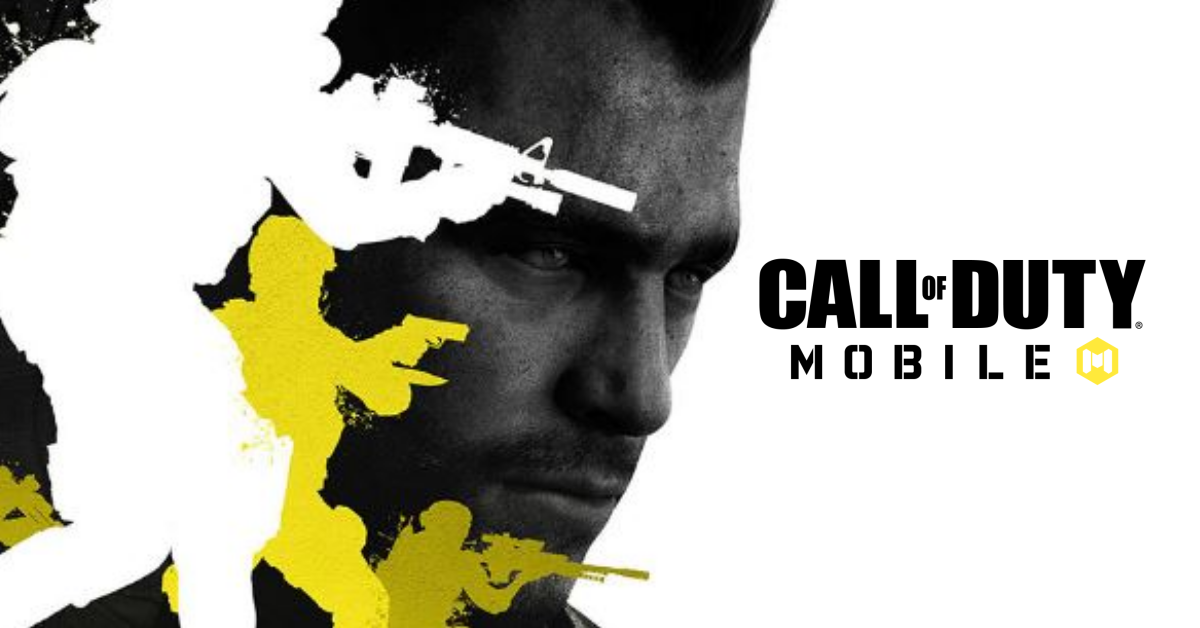 Ten Tips and Tricks to Buff Your BR

If you find it hard to win Activision’s Call of Duty Mobile Battle Royale (CODM BR), you aren’t alone! As a ranked game, you drop in with cracked gamers, and winning matches takes a lot of work.

I struggled finding comprehensive tips and tricks online when I began playing CODM BR, so I compiled the best tips and tricks here that have helped me up my game. I hope they help your game too!

Pro Tips (and Some from an Amateur)

The following tips come from tactics I’ve learned in the game, and tips & tricks I’ve garnered from YouTube videos of CODNarco (#1 CODM BR player in the world), iFerg (past top CODM player in the world), and HawksNest (CODM stats guru). I put these tips in chronological order for those who are just starting to play CODM BR:

Whether you’re playing on a smartphone or tablet, your RAM should be at least 3 GB. Because milliseconds matter in CODM, anything slower than 3 gigs of RAM put you at a disadvantage.

However, you don’t need an expensive phone to play with 3 GB of RAM. Ask family or friends to use their old phones as internet phones only, or buy a cheap used one online. Even top of the line smartphones from 5-10 years ago have 3 GB+ RAM.

CODM BR displays your internet/processing speed in real-time in green numbers on the right side of the screen. A good speed is 50 ms or faster. 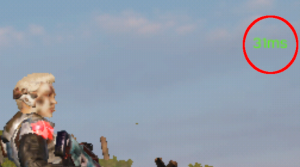 Anything over 70-80 ms and you may experience lag or freezing, which at an in-opportune time can mean an early exit of the game.

Under the settings tab, choose the lowest graphics quality and frame rate for best performance. (If you have a fast phone, you can choose higher frame rate and graphics without a drop in performance speed.)

CODM features a vast array of settings for all game play. So many that it can be dizzying. I recommend the YouTube videos of CODNarco or HawksNest for best game settings.

Most gamers just use thumbs to game on phones and tablets, resulting in limited capabilities. However, CODM lets you configure buttons to your preference, enabling you to use multiple fingers on your phone, such as the four-finger “claw” grip.

Take the time to learn the claw grip. It drastically improves your game play because it enables you to do multiple things at once. For instance, you can do a combo move of jumping and sliding, firing while jumping, or performing drop-shots (firing while lying prone). CODNarco displays his claw settings in a YouTube video, and iFerg uses a SIX finger grip on his tablet! (No wonder he’s one of the best in the world.)

Once you have the claw grip down, you can master simultaneous jumping, sliding, and firing. Moving targets are hard to hit in this game, so the more you move, the harder it will be for enemies to hit you.

In addition, it’s better to HIP FIRE in close quarters as the firing speed is much faster than ADS (Aim Down Sights)- the time it takes to raise your gun and “scope” a target. Different gun classes have different ADS speeds, but hip firing is virtually instant. Hip firing isn’t accurate at long distances, therefore only hip fire at close range.

A top tip from CODNarco. Above all, focus on survival first. You get ambushed a lot in this game, often from unseen foes. If your first strategy is to survive, then you can then take cover, revive if you’ve taken fire, and plan your attack.

In addition, try “camping” as a survival strategy. Camping is staying in one spot, whether it’s an overlook or hiding inside a house- camping-out and waiting for easy prey. In BR, camping is a great strategy to wait out the thinning of the herd (99 enemies taking each other out).

There are pros and cons to each weapons class. CODNarco mostly uses Ninja for the grappling hook. Pro: You can get the advantage of higher ground over enemies instantly. Con: It takes a lot of practice and skill to use well.

I recommend Defender for newer gamers. Pro: It’s a great weapon if you make it to the end of the game, as it freezes your enemy for a moment. Con: It doesn’t open on uneven terrain or with low ceilings. It’s also not as effective against multiple enemies or in squad BR.

Pro gamers will disagree with this tip, but for newer gamers, the risk of crates outweighs the reward. Crates are a magnet for killers. Great players stalk the crate waiting for easy prey, and there is rarely good cover around the crate. Also, the best weapons in the crates tend to be single shot or close range weapons, so the weapons themselves have their drawbacks.

However, if an enemy has a tank and there is a crate nearby, I recommend getting the FHJ rocket launcher from the crate. Otherwise, until you’re expert at combat with little cover, avoid crates completely. You can still win games without getting a single crate.

CODM has a practice target range map, and practice maps vs AI bots. Use the practice maps to hone sliding, jumping, firing, and aim. After that, CODNarco recommends practicing in actual BR games with trees in a secluded area.

Pick individual trees at various distances and circle around them moving and firing. Then jump and fire around them, and hip fire while moving around closer trees. Also practice drop-shots on the trees. Don’t worry about enemies. You may get taken out practicing on trees but the practice is worth it.

Whether it’s watching pros play like CODNarco on his YouTube page, or your skilled friends through the spectate mode in CODM BR, you can learn skills and tactics from better players. Some basic tricks CODNarco uses include:

If these tips were helpful to your CODM BR gaming, please buy a copy of my Military Spy Thriller novel, Ghost Trail. It’s like an FPS Sci-Fi game in a book, in the vein of Tom Clancy and Bourne Idenity. Feel free to add me as a friend in game or invite me to your BR squad matches. My CODM gamer tag is GhostTrailBook.