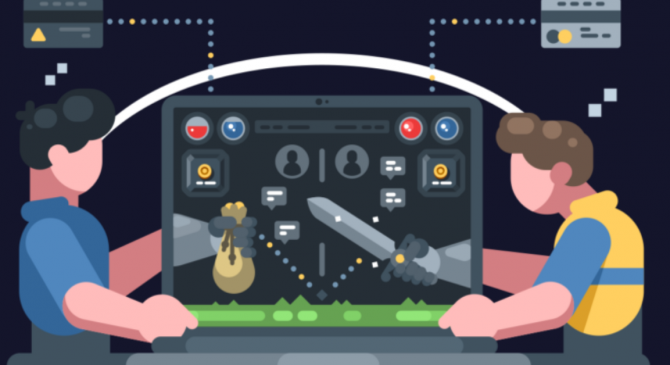 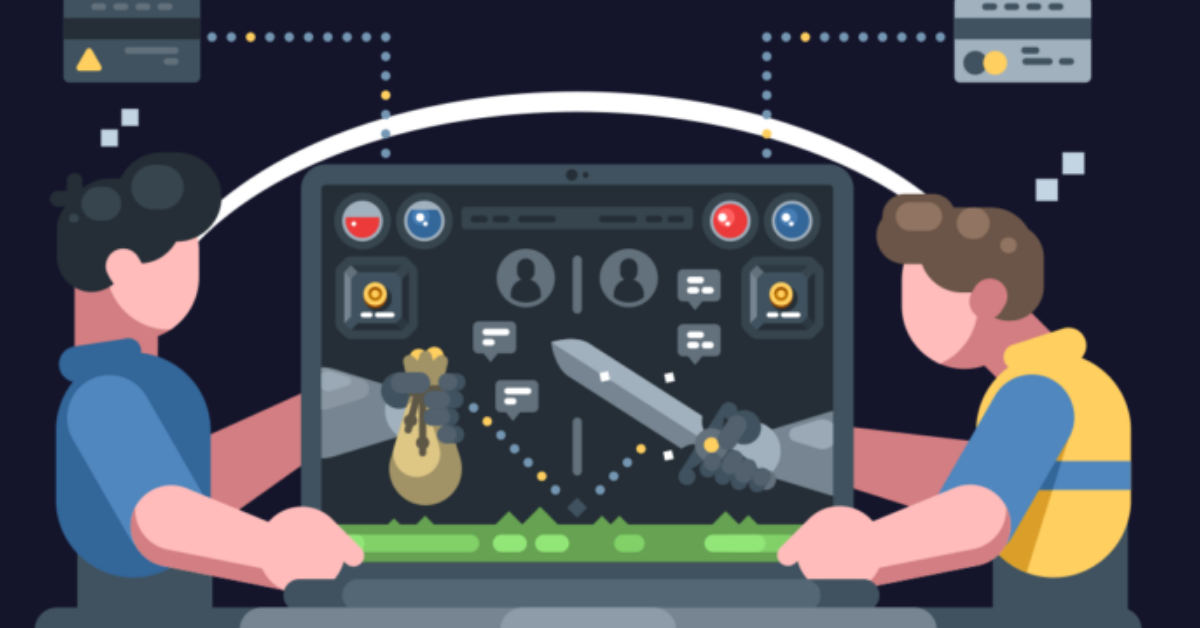 Get the Most from Your Game with Digital-only Currencies

A widely used video game monetization strategy is a virtual currency. Virtual currencies are digital-only currencies gamers use to make transactions online. With virtual currency, developers can create a virtual economy in their game, allowing players to purchase and sell digital goods. Players can acquire virtual currency in one of two ways — by purchasing it with real money, or by earning it through the game.

Virtual currency is an effective and creative way to deepen player engagement and grow a game’s revenue, no matter if the game is premium or free-to-play. How it is implemented and sold depends on audience preferences, game design, backend functionality, and regional limitations. 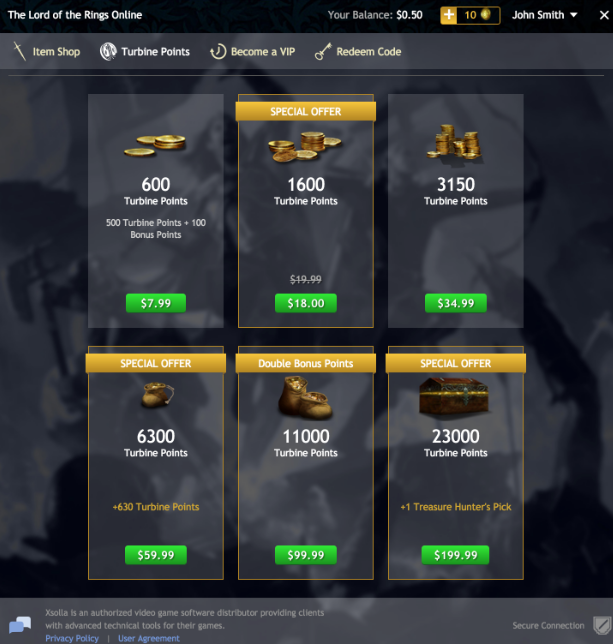 The Lord of the Rings Online Turnaround

When Lord of the Rings Online (LOTRO) launched, it was a typical subscription-based  MMORPG. Gamers paid $15 a month to explore Middle-Earth or bought a full year subscription at a discount price. But, as subscription fees began to dwindle, Turbine (the owner of LOTRO prior to current owners Standing Stone Games), needed to find a new way to boost revenue.

They made the decision to shift their business model, letting gamers download and play the game for free while introducing in-game goods that could be purchased with virtual currency. Gamers could earn the virtual currency through game rewards, or purchase it directly with cash.

The new model resulted in a substantial increase of inactive players, and overall game revenue through the built-in game store. LOTRO then introduced a premium subscription, which added revenue and removed restrictions on the amount of virtual currency, creating even more opportunities for gamers and further boosting game revenue.

Smite, Hi-Rez Studios’ third-person multiplayer online battle arena, is a free-to-play game that offers multiple types of virtual currency. Smite’s Favor, Gems and Fantasy points can be earned in a variety of ways. For example, completing the basic tutorial earns 100 Favor, while Fantasy points can be earned by participating in special events. Gems can also be earned in the game, or purchased in an online store. Each of these currencies offers different levels of access to the gods and Cosmetic items. 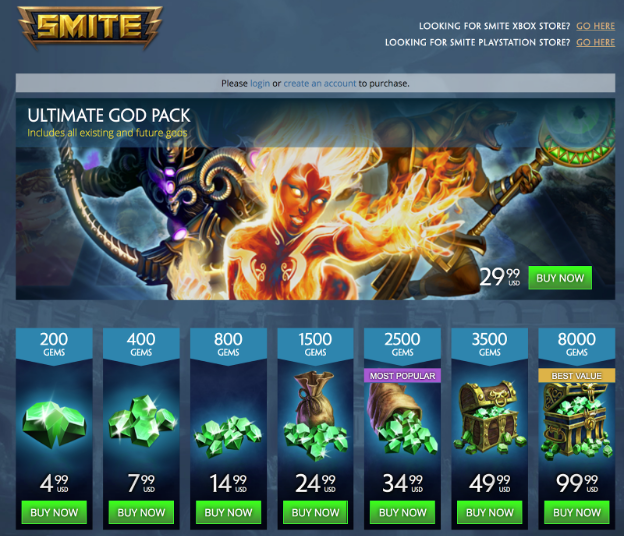 Another Smite currency, Gems, is used to purchase and upgrade items (objects and artifacts that give players special abilities) for SMITE matches. Players start with a certain amount of Gems and, as in the case of the other currencies, can acquire more through the game.

With multiple currencies and a complex economy for earning and selling and making purchases, Smite offers players challenging and addictive game experience.

One Virtual Currency for Multiple Games

Virtual currencies are often developed for a specific game but, in recent years, publishers have introduced a single virtual currency that can be used across multiple games. One example is NCoin, a virtual currency from publisher NCSoft. NCoin can be purchased directly at the company’s website, through the gamer’s account.

The gamer can then use NCoin to purchase virtual items in many NCSoft games, including Aion, Lineage II, and Blade & Soul — there’s even a separate store where gamers can purchase virtual goods with NCoin. By using a single currency for multiple games, game creators can expand the value and reach of virtual currency and make it easier to attract and retain players across titles.

Developers can explore virtual currency as an additional revenue stream. It’s a well-known model, one most gamer trust and is comfortable participating in.

The good news is that creating virtual currency — and the goods that are bought and sold with it — is an enriching process; it adds another dimension by introducing an in-game economy. Yet, developing the backend system to support an in-game economy is time-consuming and requires significant resources.